Trending
Elon Musk is in the news again announcing that the Twitter deal is on hold for the time being. He is trying to determine the exact number of spam and fake accounts on the social media platform, another twist amid signs of unrest over the proposed $44 billion acquisition. That probably leaves us with something to ponder over the weekend!

But here’s a recap of what happened throughout the week in the world of advertising, branding and digital…

The week started with another backlash on social media, where netizens accused Bollywood actor Alia Bhatt of endorsing sweet products, after a video of hers surfaced in which Bhatt was seen criticizing sweet products. It was a similar case to Akshay Kumar’s Vimal endorsement fiasco.

Big names in the brand world have also come under fire this week for their ads. Adidas has launched a new campaign called “Support is Everything” to promote its inclusive range of sports bras. However, the Advertising Standards Authority, an advertising industry self-regulatory body in the UK, has banned a series of Adidas advertisements due to their explicit nudity.

There have also been great developments in the space of movement of people. While in adland we saw Dentsu veterans Titus Upputuru and Ayesha Ghosh leave the organization, in the mobility space we saw Ola Electric chief marketing officer Varun Dubey leave the company. .

In our series called “My Experiences with PR,” this week, we featured three other brands and their CMOs. Prasun Kumar of Just Dial pointed out that in a world where brands compete for a place in the consumer’s mind, public relations becomes a strategic business tool that allows brands to improve brand visibility and build image. larger enterprise.

The marketing directors of Apna and Scripbox (Rahul Deora and Manu Prasad respectively) also shared their views on the PR and communications landscape this week with us.

In our solos today, we take a look at IndiGo blues and P&G hues after the former was slammed for all the wrong reasons a few days ago and the latter announced it would be making the brand advertising accessible to visually and hearing impaired people by 2024. .

Step back in time to when Woodwards Gripe Water became the go-to medicine for every home, with today’s BE Saal Baad.

Indigo Airlines hit the headlines for all the wrong reasons a few days ago. Not allowing a teenager with special needs to board the plane drew criticism from all sides, including the ministry.

Another day of the same week, the major consumer products company Procter & Gamble India announced that it would work to improve the accessibility of its brand advertising, including social media content and websites. Web, making it accessible to visually and hearing impaired people by 2024. Read more. 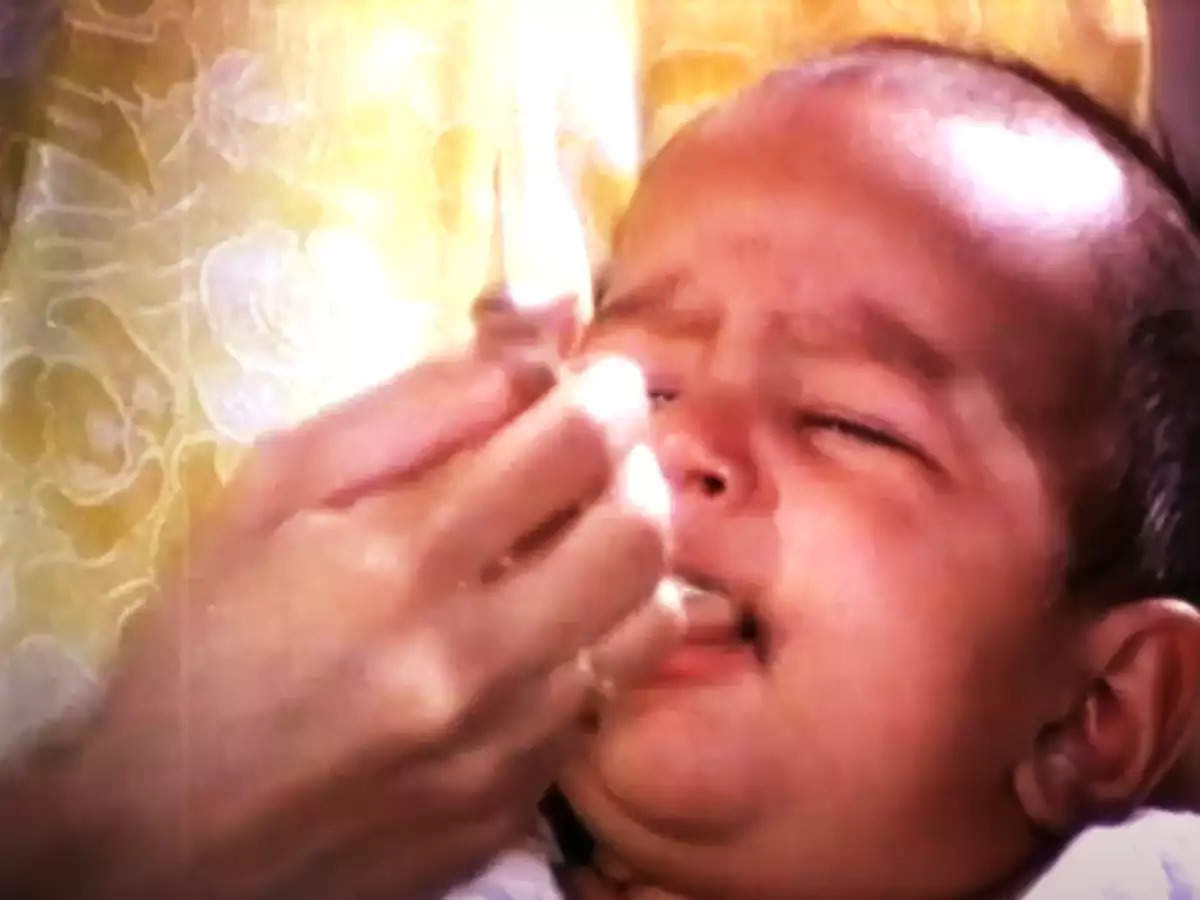 A child is crying. Hearing her cries, her mother immediately gives her a spoonful of Woodwards Gripe water by which she becomes calm. Then the mother’s mother-in-law comes on the scene and asks, “Kya hua? Her son, who is sitting on the sofa and reading the newspaper, replies: “Bachchi ro rahi thi.” His mother replies:Woodwards of of. Wohi toh principal tumhe deti thi jab tum chote le.”

Consumers Echo “Tap to Pay with Visa” in New Commercial

Finance giants are tiptoeing into TikTok

Flavored tea market growth estimated at 45% per year in India